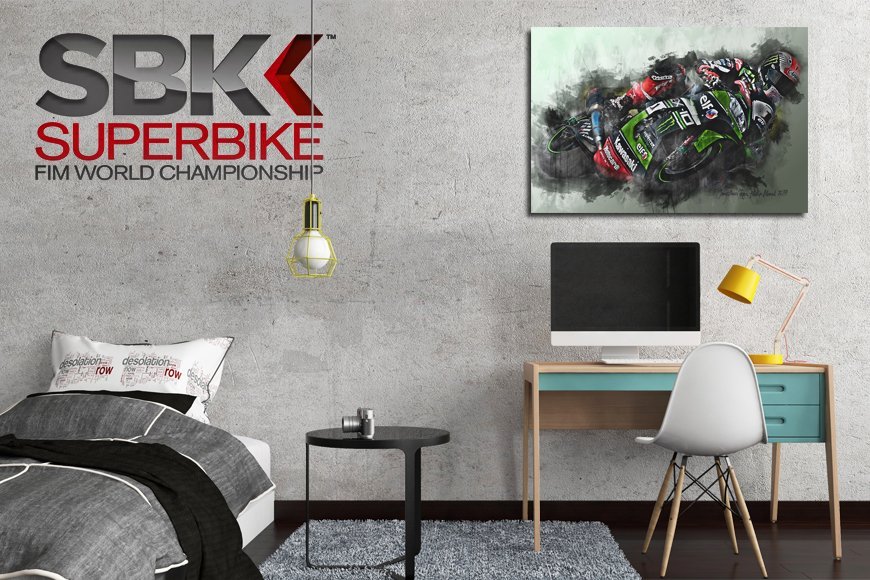 World Super Bikes (also known as SBK, World Super bike, WSB, or WSBK) is the worldwide Superbike racing Championship. The championship was founded in 1988. The World Championship consists of a series of rounds held on permanent racing facilities. The motorcycles that race in the World Super Bikes are tuned versions of motorcycles available for sale to the public. MotoGP is the motorcycle world’s equivalent of Formula One, whereas Superbike racing is similar to touring car racing.

All copyright, trademarks relating to WSB are vested in their respective holders and MotorsportArt is neither endorsed or connected to the holders.
a
Grid List