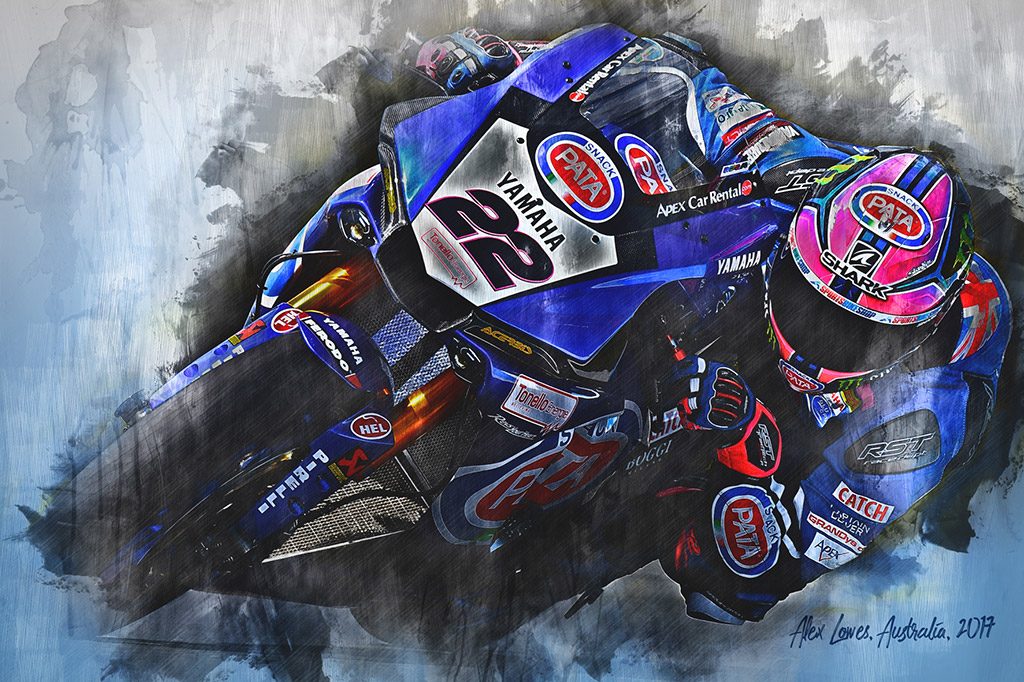 The British rider competed in BSB for four seasons and obtained the title in 2013, accumulating eight victories throughout the season aboard a Honda. His jump to full-time WorldSBK came in 2014, although he had previously replaced the injured Jonathan Rea at Castrol Honda in 2011 for four races. With Voltcom Crescent Suzuki, Alex Lowes took two podiums and two Fastest Laps in his debut year. In 2015 his own Suzuki proved to be his biggest rival and Lowes experienced a frustrating campaign, as he was only able to add one trophy to his cabinet. Last year Lowes signed with the Pata Yamaha Official Team SBK, with Sylvain Guintoli as the Japanese factory’s returned to the WorldSBK stage with the promising YZF R1. It was a difficult campaign as the injuries suffered by both riders slowed the development of the new bike.

The Englishman finished the Championship in 12th place, a result he hopes to improve on in his second year with the official Yamaha team, now with Michael van der Mark as his new teammate. 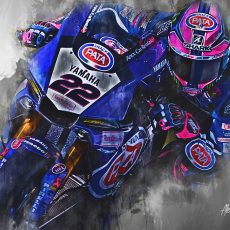 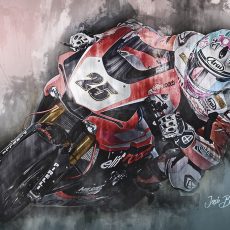