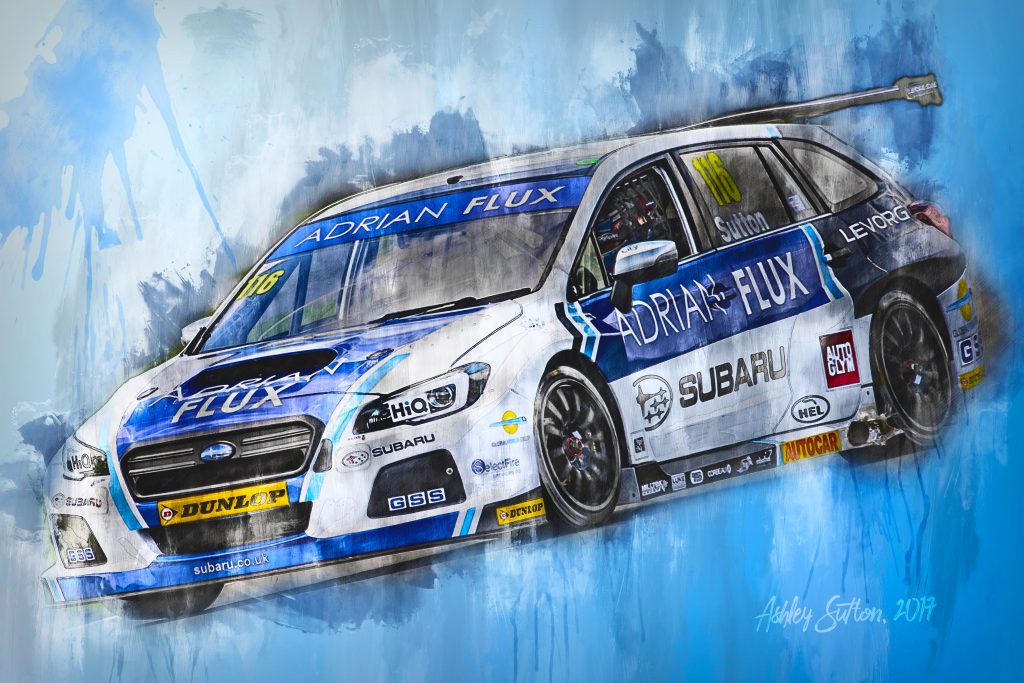 Like most, Ashley Sutton began his career in karts, claiming several titles as he rose rapidly through the ranks. Progressing on to single-seaters, Sutton finished fourth in the 2010 Formula Vee Championship, snaring Rookie of the Year honours for good measure. Following three years away from the track, he wound up third in the 2014 British Formula Ford Championship on the TOCA package, before switching to tin-tops in 2015. Running in the Team BMR stable with Team Pyro, Ashley Sutton won six races and took 14 podiums as he clinched the Renault UK Clio Cup crown. Ashley graduated to the BTCC in 2016 with Triple Eight Racing, driving an MG6. His first season in the championship was a fruitful one as he garnered a race win and a couple of impressive pole positions on his way to a poignant Jack Sears Trophy win in the year of the inaugural champion’s passing.

For the 2017 campaign, Sutton switched to Adrian Flux Subaru Racing and rear-wheel drive as part of the fledgling team’s second season in the BTCC. 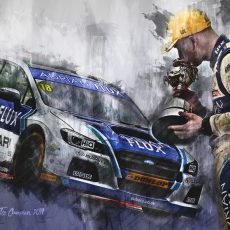