Craig Breen (born 2 February 1990) is an Irish rally driver. He competes in the European Rally Championship for the Peugeot Rally Academy. He was the 2012 WRC Super 2000 world rally champion, scoring class wins in the Monte Carlo Rally, Wales Rally GB, Rally France and the Rally of Spain. Craig Breen was also the WRC Academy champion in 2011, winning his first event at the 2011 Rallye Deutschland and sealing the championship with a win at Wales Rally GB. The Academy title going down to the last stage, with Breen and Estonian rally driver Egon Kaur ending the season, both on 111 points, Breen then won the title on count back of stage wins, 39 to 14. 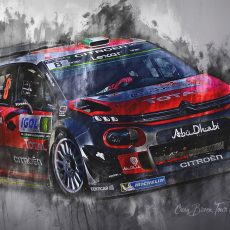 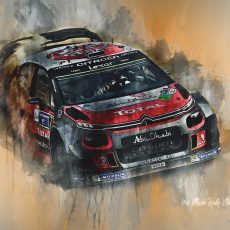 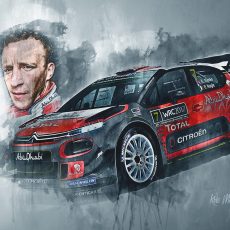 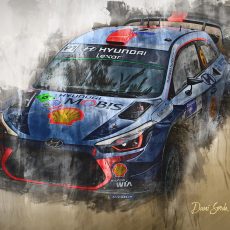