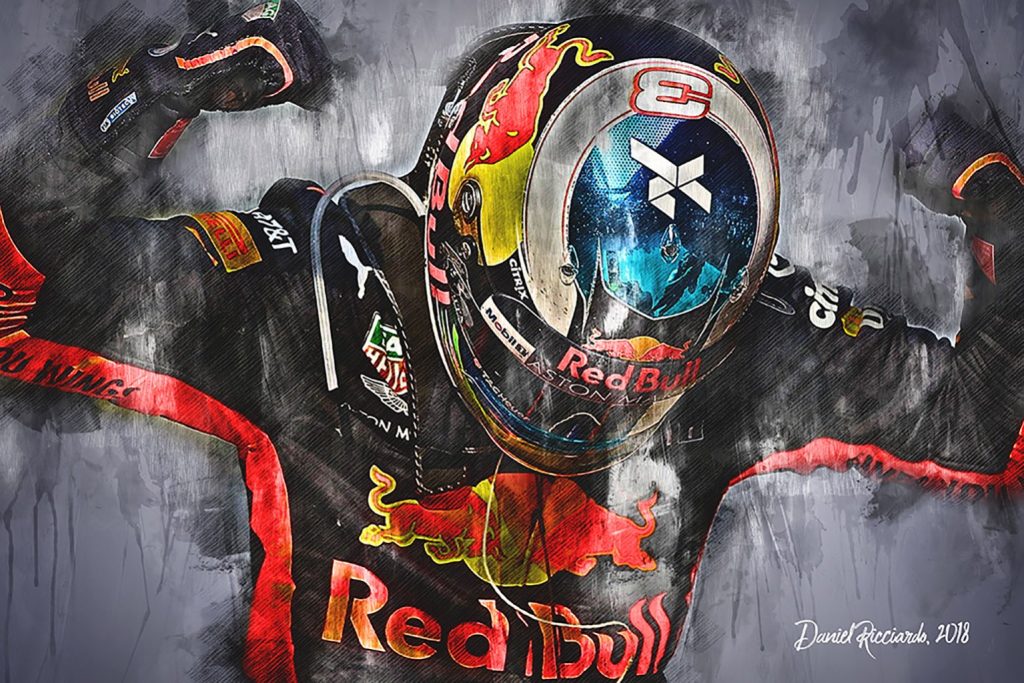 Born in Perth in 1989, Daniel Ricciardo started karting aged just nine after finding a hero in Ayrton Senna. After working his way through the go-kart ranks, in 2005 he entered the Australian Formula Ford series and, although driving an uncompetitive car, made enough of an impression to secure a scholarship for the following season’s Formula BMW Asia championship.

Claiming two wins and 10 podiums in his debut Formula BMW campaign with the Eurasia team, Ricciardo made an instant impression and finished third in the championship. He also enjoyed an outing in the British Formula BMW series, taking three points from two races, and another outing at the end-of-year World Finals, where he finished fifth.

In 2007 he switched to Italian Formula Renault, ending the season sixth, scoring a solitary podium in Valencia. And although he gleaned nothing from four additional outings in the European championship that year, he was determined to do better in 2008 and signed up for a second European season, alongside a ride in the Formula Renault Western European Cup. The latter brought him his first sporting title, thanks to eight wins from 15 races.