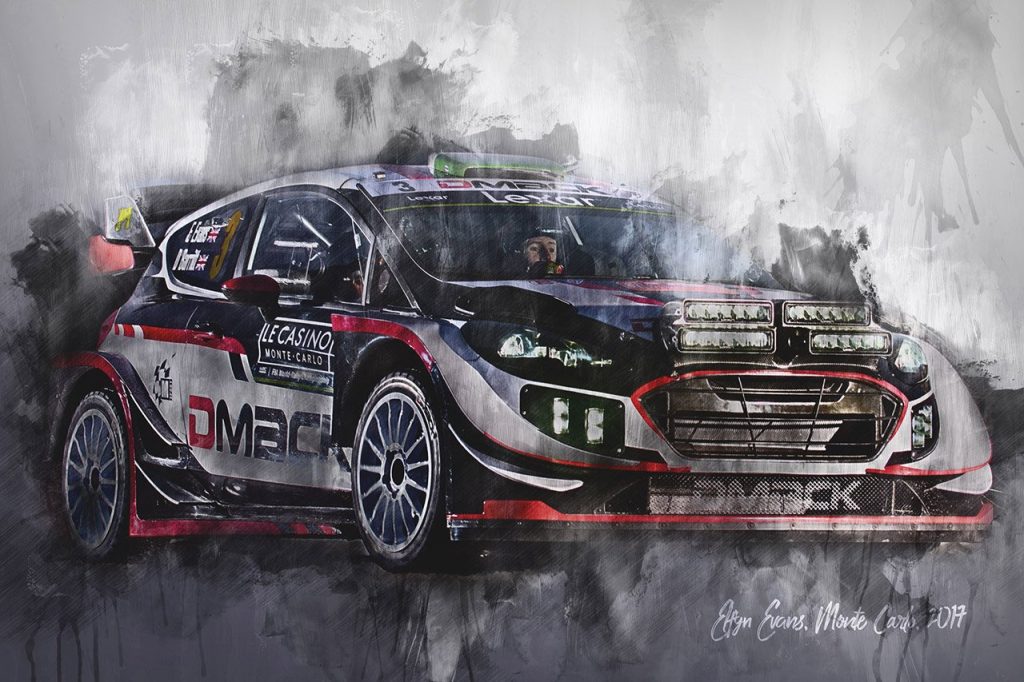 Born into Welsh rally royalty (his father Gwyndaf is a former British champion), Elfyn Evans started his rallying career in 2007 when he came third in the Fiesta Sporting Trophy. The following year he won the series outright, in both the UK and Ireland.

Elfyn Evans won the UK SportTrophy series again in 2010, as well as the Junior British Rally title and the Pirelli Star Driver shoot-out, the prize for which was a funded group N Subaru Impreza drive in the 2011 British Championship. Evans completed the season with two wins and second place in the championship.

His big break on the international stage came in 2012, when he won the FIA’s young driver category, the WRC Academy Cup. His prize was a funded WRC 2 programme in 2013, plus a job at M-Sport helping to test and develop its R5 and WRC Fiestas. 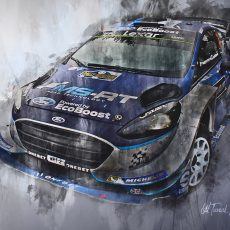 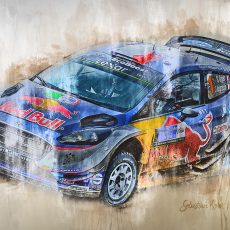