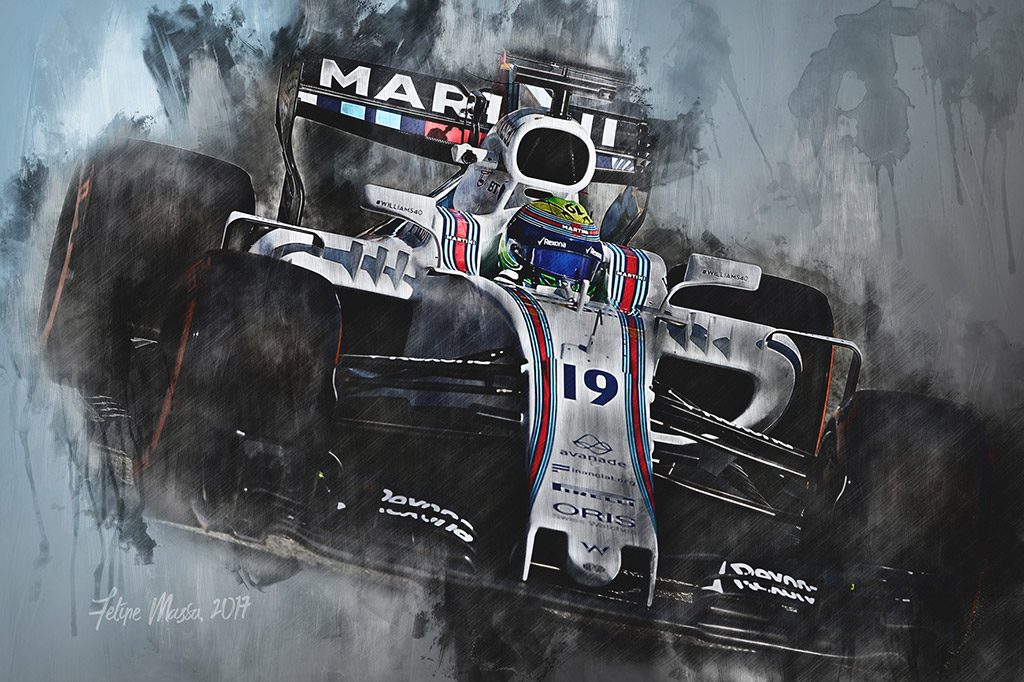 Born in Sao Paulo in 1981, Felipe Massa spent his formative years racing karts in his native Brazil. He switched to single-seaters in 1998, making his debut in the Brazilian Formula Chevrolet Championship and winning the series the following year. Then came a move to Europe and victories in both the 2000 Italian and European Formula Renault championships. He followed that up by winning the Euro F3000 title in 2001, with six wins from eight races. He also found time for the occasional World Touring Car Championship appearance and earned himself his first Formula One tests with the Swiss-based Sauber team, which in turn landed him a race drive for 2002.

Massa made his Grand Prix debut in Melbourne, qualifying inside the top ten, before crashing out in a multi-car pile-up on the first lap. Just one race later, though, he took his first championship point with sixth place in Malaysia. He would score another three that season, garnering a reputation for being quick, if rather erratic. At the end of the year he followed Peter Sauber’s advice and opted to spend the following season testing for the team’s engine suppliers, Ferrari. It would prove to be an astute long-term career move…