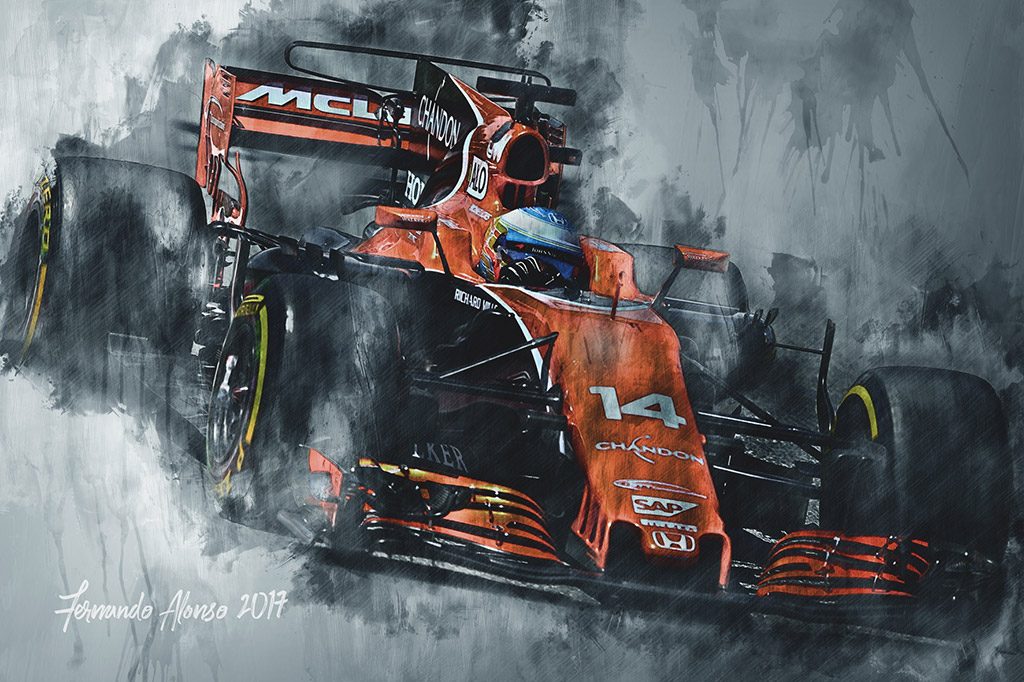 Fernando Alonso is the man who ended Michael Schumacher’s Formula One reign, and became the then-youngest champion in F1 history. A second consecutive crown was confirmation of his brilliance, and with Schumacher retiring, Alonso seemed certain to replace him as the sport’s dominant superstar.

Agonisingly, no titles have followed in the intervening years. A fractious move to McLaren, and subsequent spells with Renault and Ferrari, yielded success in the form of 17 victories and three championship runner-up finishes – but not the one piece of silverware he really desires. Perhaps ironically, it has been in inferior machinery that Alonso has come to be regarded as one of the finest drivers not just on the current grid, but in history. Given his calibre, his relentless hunger and determination, there is still much to achieve…