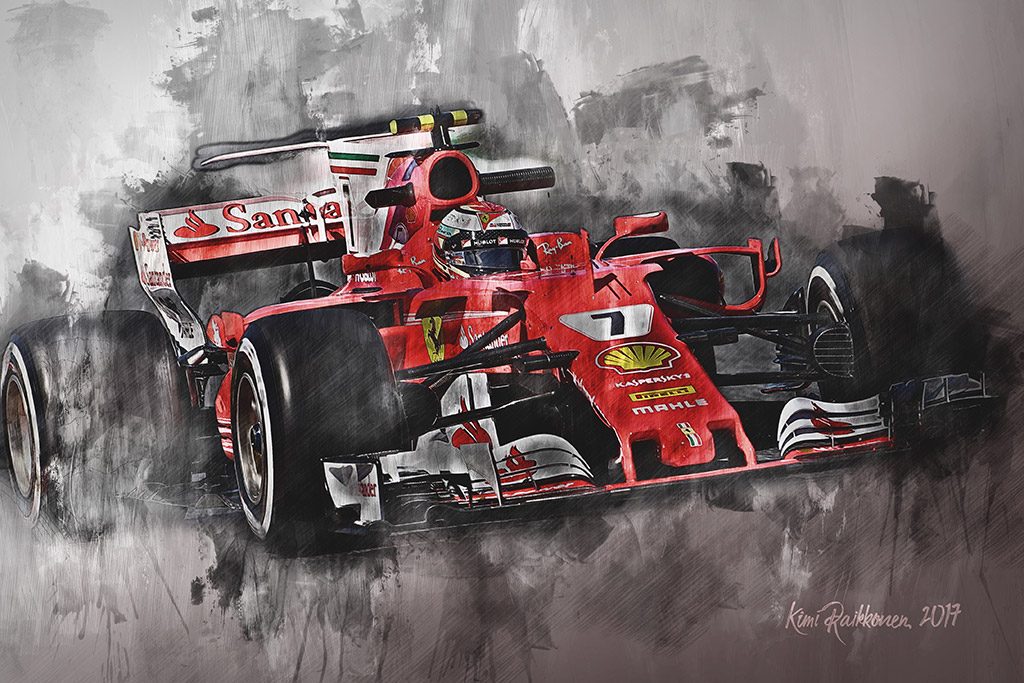 Widely regarded as one of the finest drivers of his generation, Kimi Raikkonen ’s path to the top of F1 racing began in his hometown of Espoo in southern Finland when, as a sports-mad 11 year-old, he took up karting. The young racer swiftly stamped his authority on the local opposition before making his mark in international events. Surprisingly, he never won a karting title, but his early racing days singled him out as a future star.

In 2000 – ten years after he had first got behind the wheel of a kart – Kimi Raikkonen made the switch to single-seaters. Choosing the UK Formula Renault series as his springboard, the previously title-less driver took the championship with seven wins, 316 points and six pole positions. Indeed, the Finn was so dominant that year, several Formula One teams, convinced of his raw talent, began to court him. 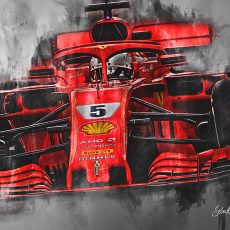 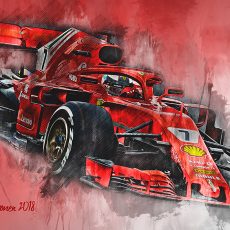