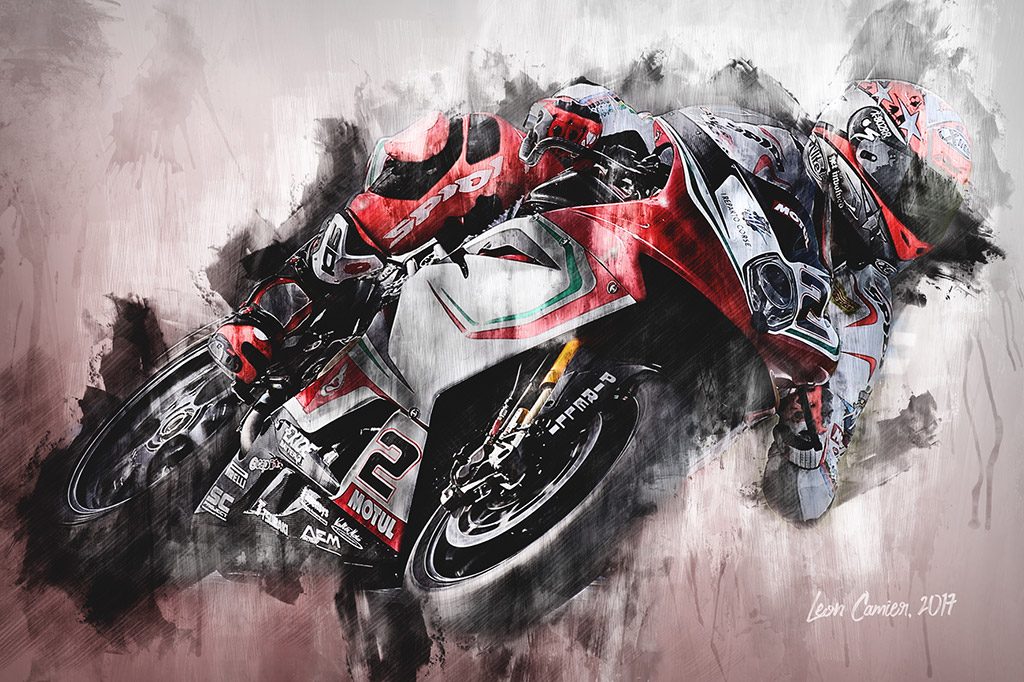 British rider Leon Camier first national success came when he won the 2005 British Supersport Championship on his way to moving up to BSB, spending three seasons in the domestic series. Progressively getting closer to the top, Camier won the British Superbike Championship in 2009 on his third attempt. Alongside his Championship winning campaign in BSB the 30 year old took part in three WorldSBK rounds, with some results in the top ten.

Camier moved up full time in 2010 and secured three podiums in his rookie year aboard the Aprilia. The Kent rider then rode for Suzuki in 2012 and 2013 with more podium finishes, before moving to BMW on his way to his current team MV Agusta. During this time he had a short stint in MotoGP, as replacement for injured Nicky Hayden onboard the Aspar team’s Open Honda.

Throughout the 2015 and 2016 WorldSBK season, Leon Camier struggled with reliability at times, but he was able to put in some impressive performances and was able to break into the top ten for 2016, finishing in eighth position overall. With 15 top ten finishes the Brit narrowly missed out on a podium, which he will be hoping to break through this season. 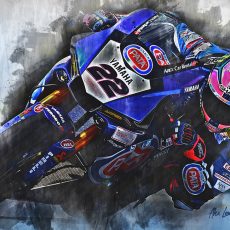