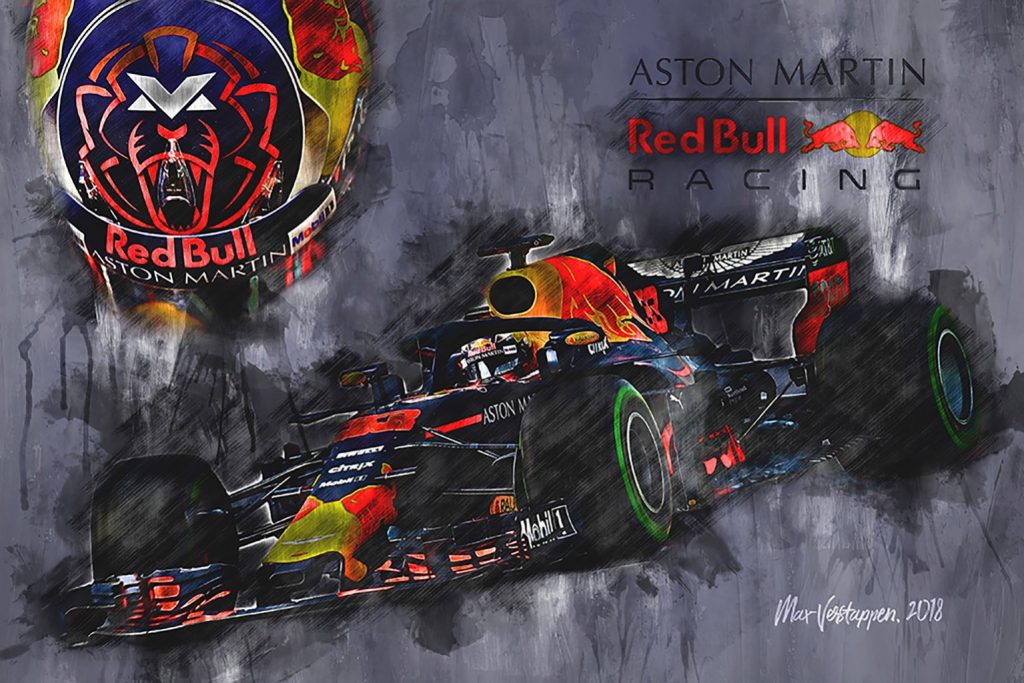 By any measure, Max Verstappen ’s rise has been unprecedented. After just one – extremely successful – season in single-seaters, Red Bull shocked the Formula One paddock by placing him with Toro Rosso for 2015. Never has one so young, and so inexperienced, lined up on an F1 grid.

But while the move has its critics, Red Bull’s faith in the Dutchman is unquestionable. And alongside a scintillating rookie season in F3, immediately impressive F1 outings hinted that Verstappen might really be the once-in-a-generation talent Red Bull believe they have unearthed…

Max Verstappen was born in Hasselt, in the east of Belgium, on September 30, 1997. Motorsport was in his blood: father Jos was competing in Formula One racing at the time – in fact he competed for Tyrrell in Japan 10 days after Max’s arrival – while mother Sophie Kumpen was a successful, and extremely quick, kart driver…