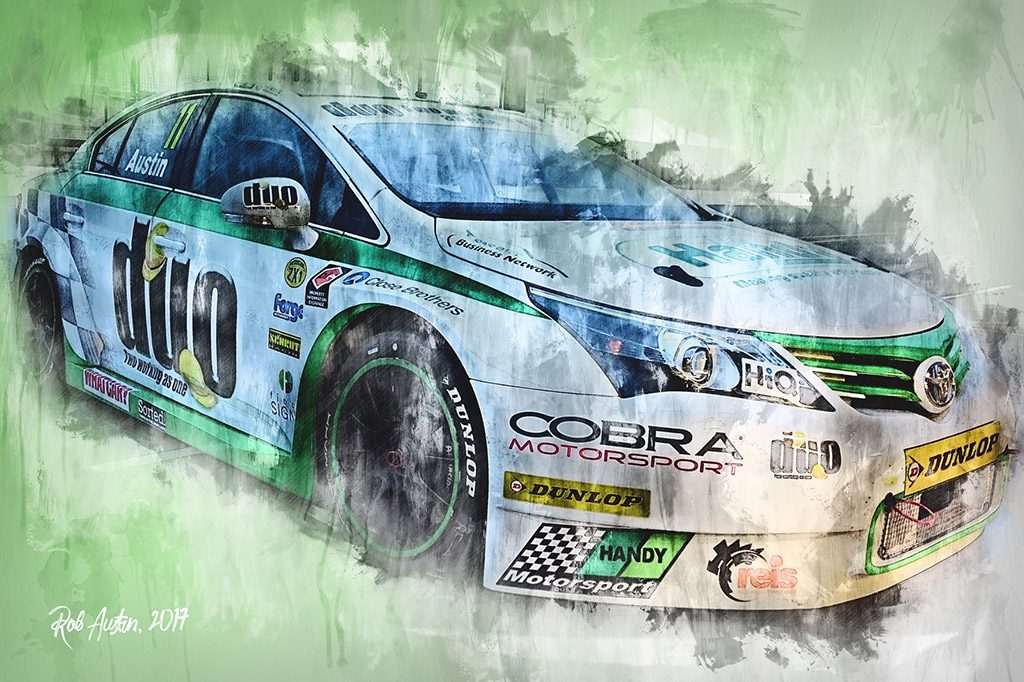 Rob Austin has rapidly become one of the most popular drivers in the BTCC. His career began in single-seaters, as the Evesham-based ace enjoyed great success in the Formula Renault and British F3 championships in the late 1990s.

Austin switched to the BTCC in 2011 with his family-run Rob Austin Racing outfit. His NGTC Audi A4 immediately made an impact, and he scored a podium in his first season at Rockingham. Two years later, the same circuit served as the scene for an emotional breakthrough BTCC victory for Rob and his Audi – affectionately dubbed ‘Sherman’ by his ever-growing army of fans.

2014 saw Austin increase his winning tally with another triumph – again at his favourite hunting ground of Rockingham. The rostrum eluded Rob in 2015, despite notching up 12 top ten finishes. For 2016, he switched to front-wheel drive for the first time in the BTCC, leading the attack for Handy Motorsport in a Toyota Avensis.

Austin endured a difficult start to 2016. The team took a wrong turn in terms of the setup of its Avensis, but following a mid-season breakthrough Rob Austin was propelled up the order. Three podiums followed in the second half of the campaign including P2 at the Brands Hatch finale. The team have had a strong pre-season ahead of the new campaign and Austin will be looking to push on, with much potential still to unlock.