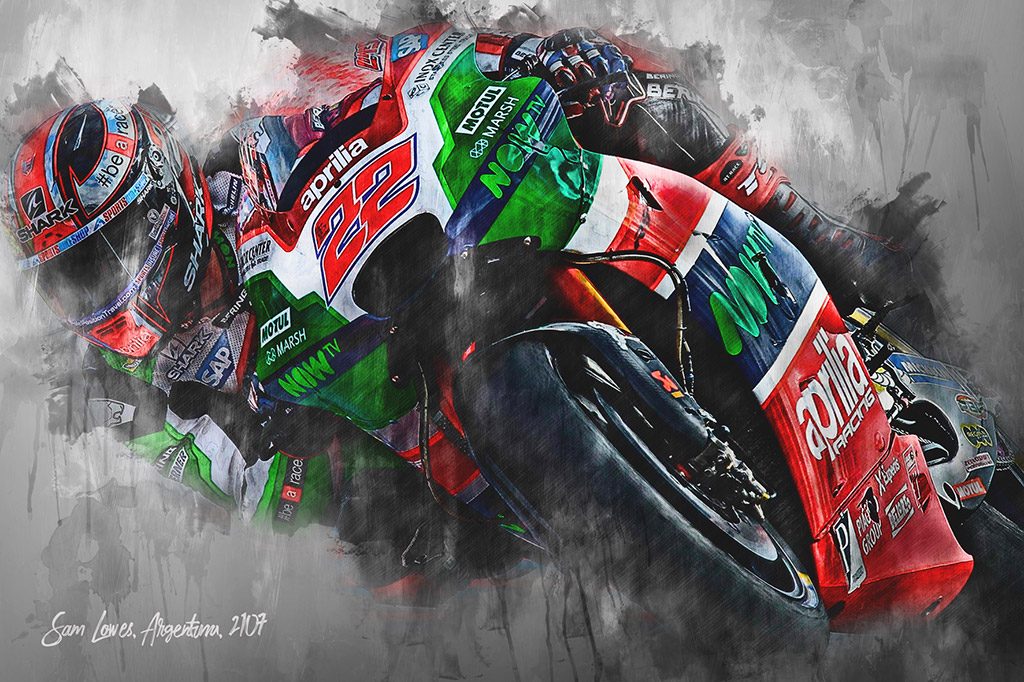 2013 WorldSSP Champion Sam Lowes moved to Moto2™ in 2014 and after a rookie year of learning the Brit took his first win at the Circuit of the Americas in 2015. Another four podiums with the Speed Up squad that year then saw him move to Federal Oil Gresini Moto2 for 2016, a title challenger from the start and taking another six podiums – of which two were wins. Lowes moves up with Gresini to the Aprilia Racing Team Gresini premier class effort for 2017. 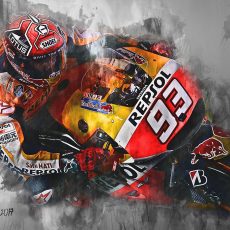 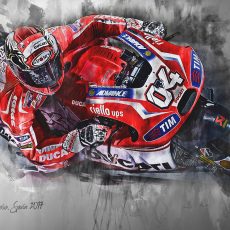 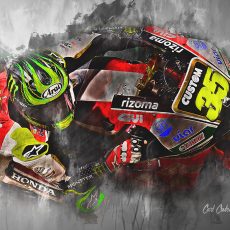 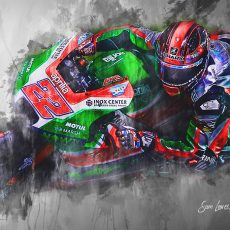