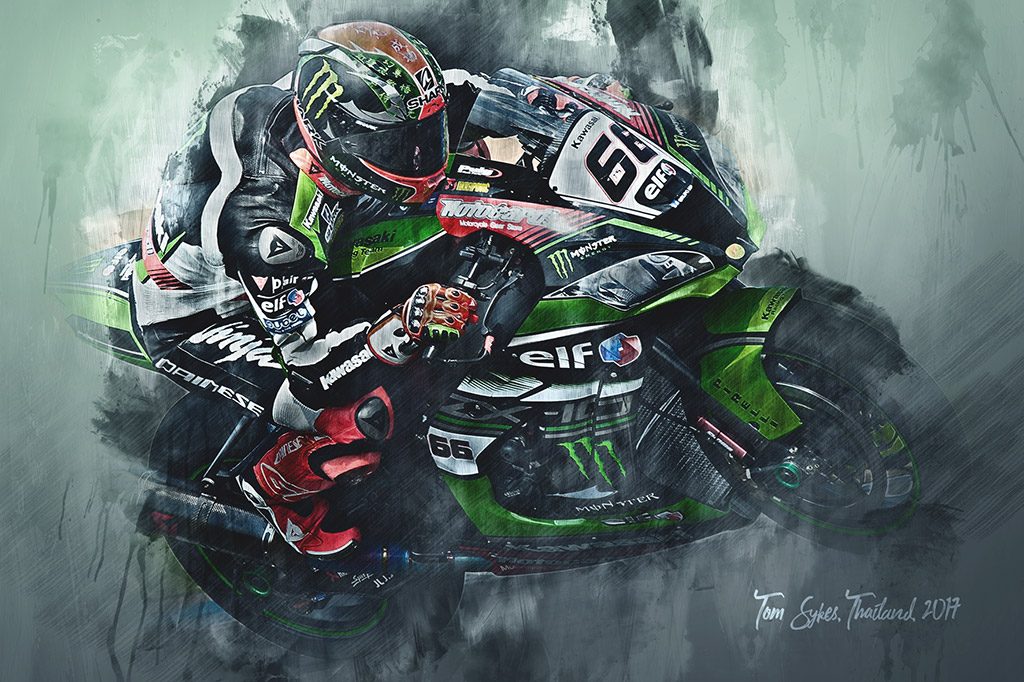 Tom Sykes is one of the leading figures in the Superbike World Championship, which he reached after finishing second in the British Supersport Championship in 2006, behind Cal Crutchlow. Signing with the Kawasaki Racing team from 2010, his biggest successes in WorldSBK came from the partnership between Kawasaki and Provec Racing in 2012.

Sykes went from being the ‘runner-up who has stayed closer to the title’ (he was only half a point off securing the title in 2012) to become World Champion of WorldSBK in 2013. The following season he was the runner-up once more and in 2015 – when it seemed that he could again secure the crown in WorldSBK – he was surpassed by the dazzling campaign carried out by his new teammate, Jonathan Rea; who took his first world title with a large advantage.

The Huddersfield rider tried again last year, but his 5 wins and a total of 20 podiums were not enough to stop the Northern Irish rider who added a second consecutive world title. Sykes managed the runner-up spot after an on-going duel with Chaz Davies that was decided in the last race of the year.

2017 sees Sykes tackle his eighth season with the Kawasaki Racing Team, and is again one of the great candidates to end the reign of Jonathan Rea. 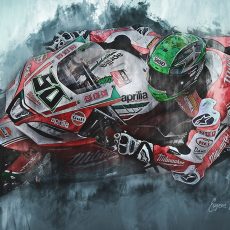