Premium quality canvas wall art featuring Formula 1’s Valteri Bottas, Team Mercedes. This Valteri Bottas canvas art for the Formula 1 2018 season is the perfect gift for the motorsport fan in your life. Created and printed by Motorsport ART in Ireland. 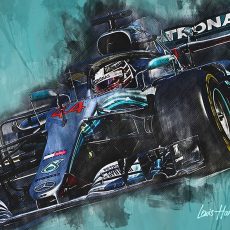 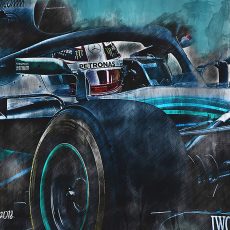 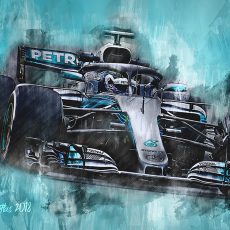